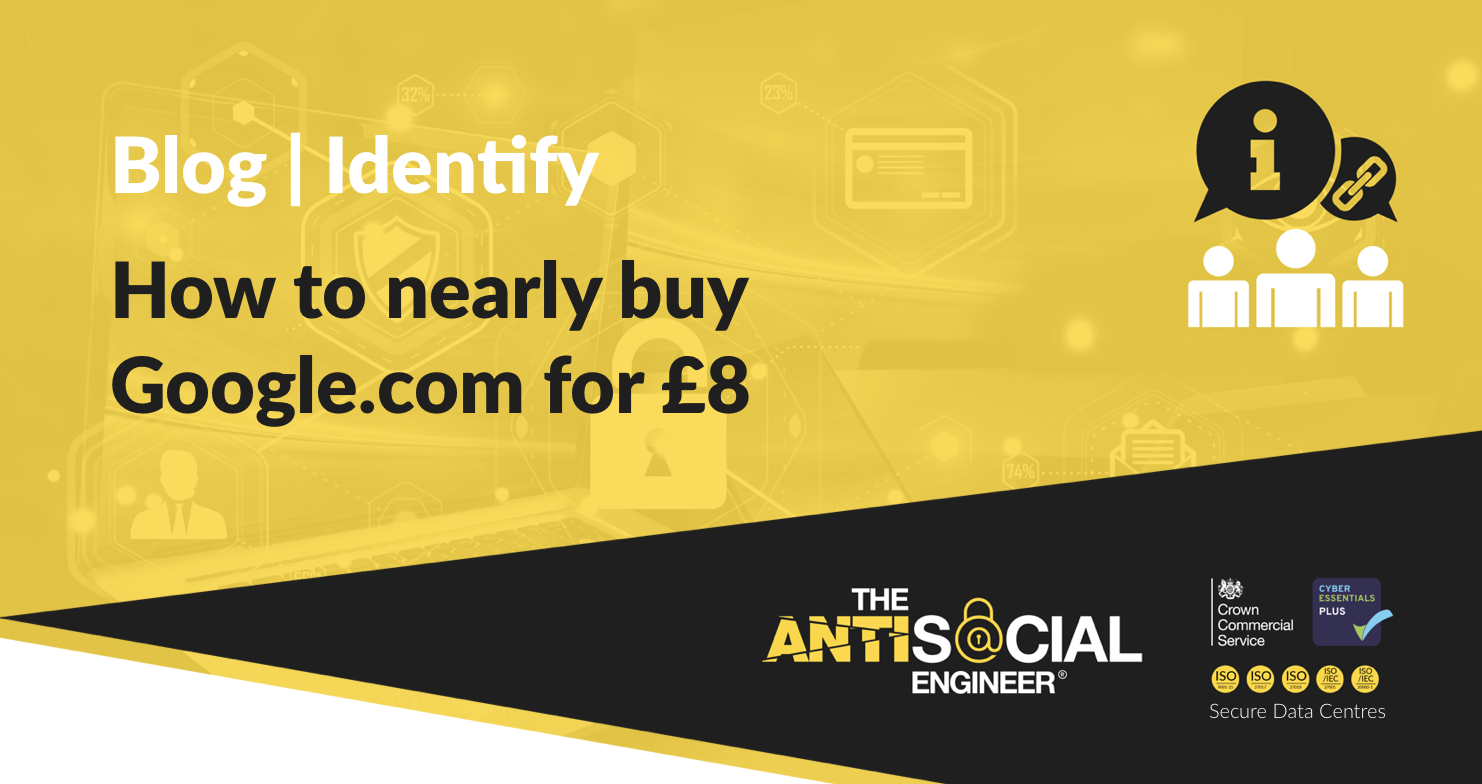 As an English speaker, I mainly stick to Latin characters and some symbols that cover my day to day needs. I demand payment in £, I add a few &@! to my passwords and I am known to include the odd mathematical UTF-8 character when expressing my <3 of something. But the latin language has many more variants, IDN character support allows people from other countries to have a URL in their own language. Be it Arabic, Chinese, Cyrillic, Tamil or Hebrew. Whilst homographic attacks are nothing new, we are still a long way away from stopping them being useful to criminals.

You can use ASCII/Punycode to register domains that look like legitimate domains and it’s a concern for businesses. It aids phishing and could increase the chance you click on something you shouldn’t. This method is being used by phishers to register sites and guide users to dirty malware infested pits of doom, gathering credentials on the way there. Worryingly there doesn’t seem to be an end in sight and despite registrars attempts to limit these domains their filters can be easily bypassed.

(site is now down and links to picture)

Now it wasn’t all plain sailing. The registrar seemingly didn’t decide to transfer Google.com when I tried to register the Punycode version of the legitimate domain, Verisign put a stop to that and  (despite 7 calls and 2 emails) GoDaddy decided it was easier to refund me the £8.10… probably for the best… but I decided to not give up. Using a method I won’t disclose however it was trivial to register ‘xn--ooe-2fbc60f.com‘ and end up with:

Tricking people to click on a link is wearing thin on the internet, users get savvier by the day so those with malicious intent are constantly looking for new ways to trick us. We’ve seen it with typo domains for years. A lower case ‘L‘ can look almost identical to a uppercase ‘i‘ and this abuse is common place now. The problem is with nearly all devices fully supporting ASCII Punycode characters translations you have an odd situation where it’s almost too easy to register these domains and trick people. If you think you’re on the legitimate domain and you are not, the chance of something bad happening rises. 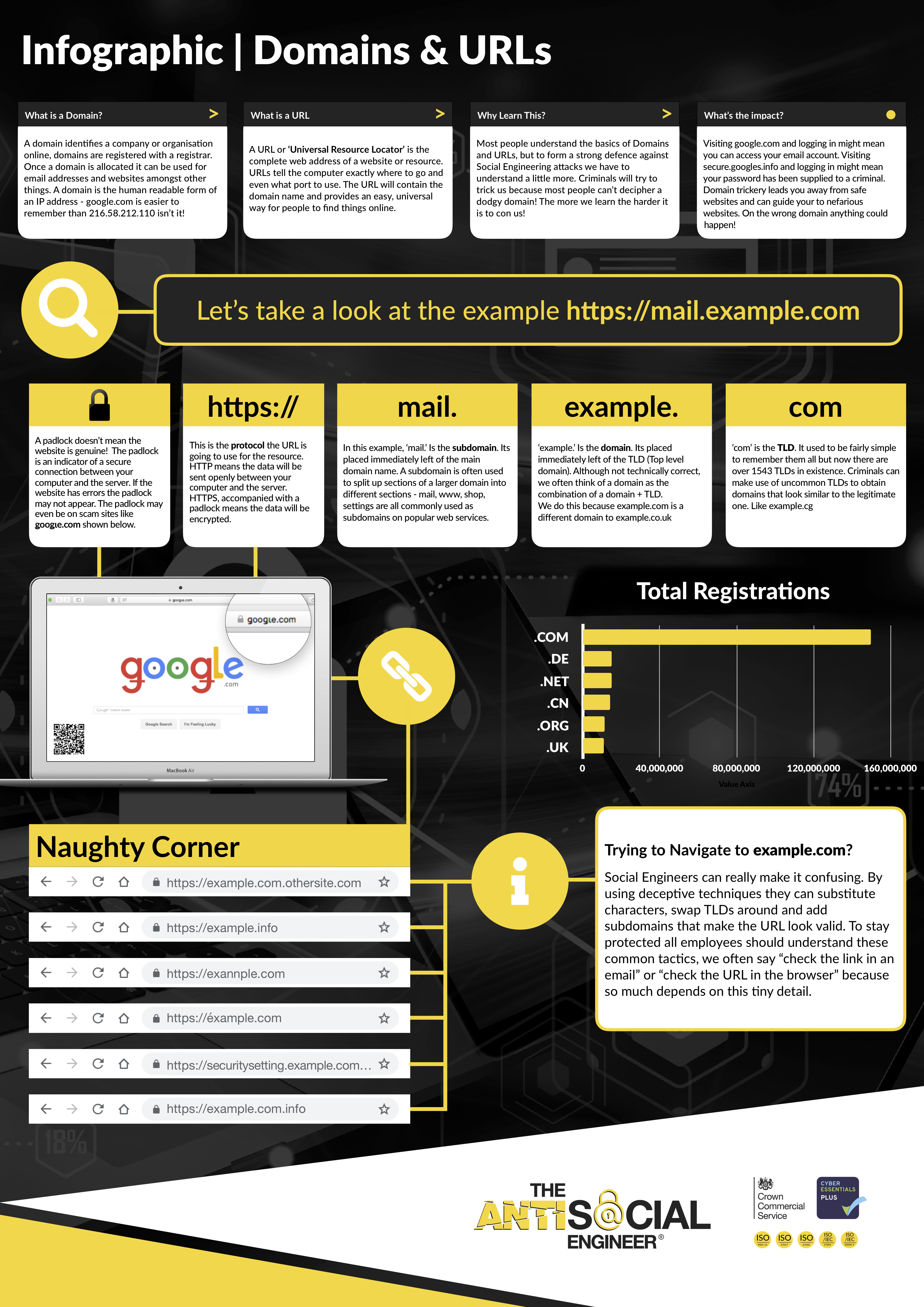