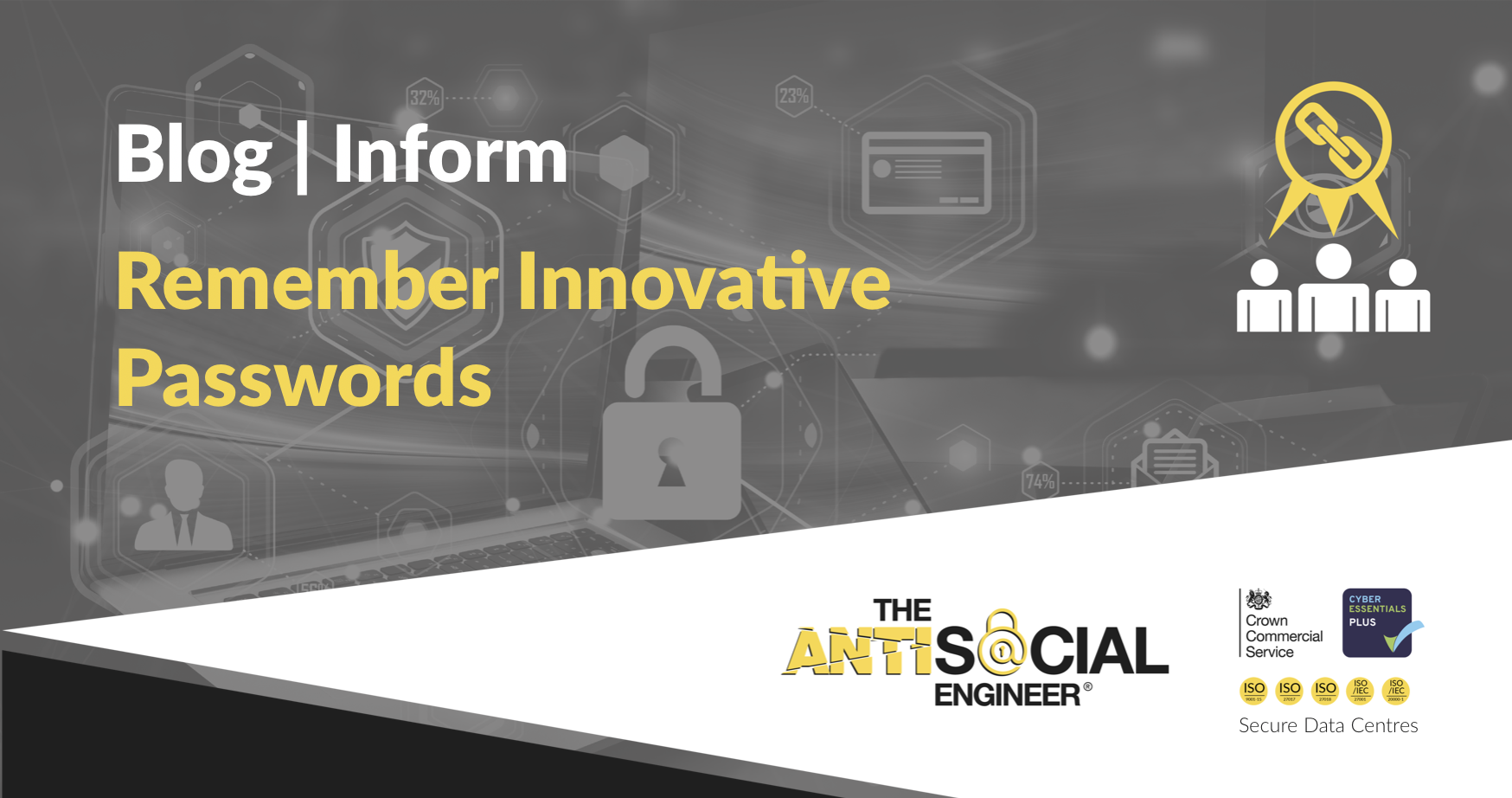 Fernando José “Corby” Corbató, the creator of password-protected computer systems, has died at the age of 93 on the 12th July 2019. Corby is widely known for his creation of the Compatible Time-Sharing System (CTSS) – which lead to the creation of passwords. CTSS opened many doors to businesses through the introduction of individual user accounts on a single computer. This meant greater efficiency and cost savings.

At 17 he enrolled at the University of California. During WW2 he was recruited by the US Navy. His talents were visible after he debugged an incredible array of equipment, inspiring his future career in computer sciences.

He left the Navy three years later to enrol at the California Institute of Technology and completed his bachelor’s degree in physics, then took it to PhD level at MIT in 1956. Corby joined MIT’s Computer Center upon graduation and became a professor in 1965.

He left us with this incredible feature for computer systems.
His ambitious intention was to develop the fluidity of computer systems in a business environment. Computer use skyrocketed.

His humble invention has been used by the majority of computer owners. There remains a minority of people who misuse this and try their best to bypass his useful creation. Password misuse is more common than you would expect too!

The 2018 Verizon Data Breach Investigations report pins misuse as the root cause of approximately 15% of breaches directly.

There are many additions to Corbató’s invention to help improve the security of our systems, additions that anyone could do at home! For example installing a password manager, such as LastPass. I liked LastPass because it’s free to use for one person and very easy to setup.

LastPass allows you to store all your passwords in one location without having to remember them, as well as providing other useful optional features to help improve security:

I would recommend using 2-factor authentication to give another layer to your password security. This is also very simple as all it takes is downloading an app or linking a phone number to your accounts.

When creating your password you need to think carefully about several factors, the complexity, the length and the likelihood that you are going to forget it.

To successfully create a secure password you should include 4 random words such as ‘LaserStonePlanetYellow’ and if it asks for numbers or special characters just add a ‘1!’ at the end as adding that extra character doesn’t actually add that much extra protection so you are better off just trying to make it easy to remember. If you use/follow all these tips you will increase your security online and help continue Corbató’s legacy of private, secure information.

Fernando has made a great contribution to the way modern computer systems function and his invention will be used frequently for many decades to come.

About The Author – Ben

Ben is currently studying computer science at secondary school. He is on work experience at The AntiSocial Engineer Limited learning about the challenges businesses face when it comes to cybercrime.