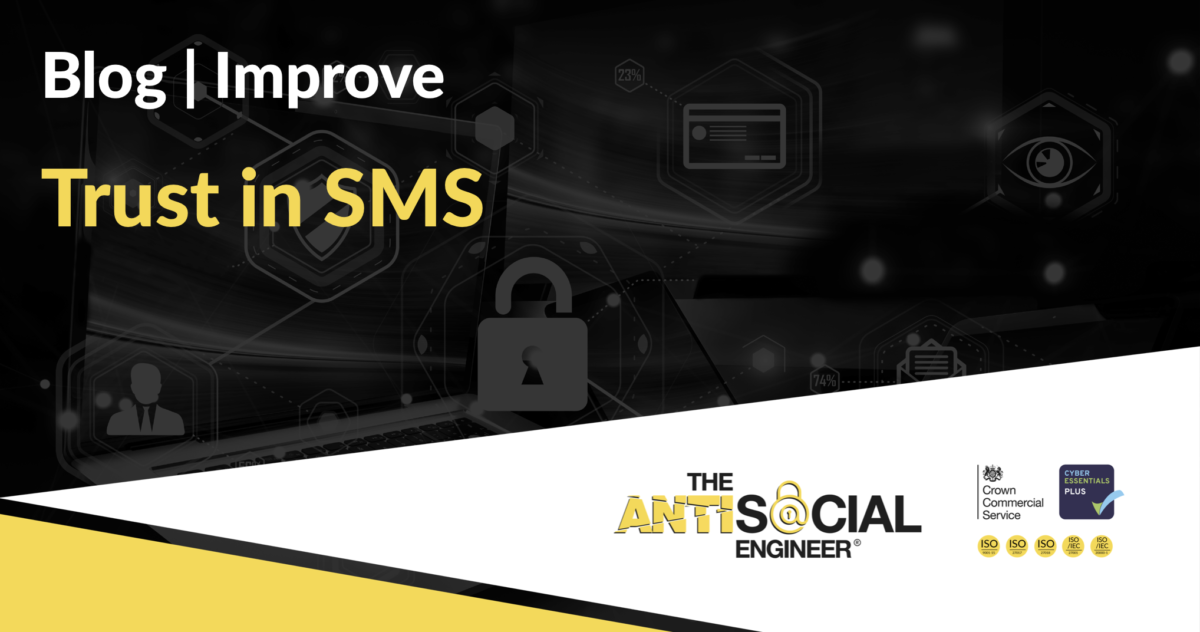 Before we get into this blog, can we please just take a second to fondly remember the fallen… for many of us the source of this modern world we now feel so familiar with.

You might not remember the the era of short text messages sweeping the nation, but please allow me to educate you. Developed in 1992 by Nokia engineers as a means to communicate via short messages, it wasn’t until collaboration with UK mobile networks in 1999 which enabled users to send messages across different networks in the country. From that point, a relatively slow adoption followed until people realised that they could expand on the original design of the messaging system and actually use them to organise parties, text their friends terrible chainmail jokes and even talk romance with that person you bumped into in a Woolworths. From that point on, adoption skyrocketed and we now firmly grasp our mobile phones everywhere we go.

So a love affair with short messages ensued. Before long the prices came down and SMS was available on prepay networks too – often with bundles of messages which caused many loyal customers to switch networks. It was a secret club and everyone was invited. We plainly fell in love. We had our own little language, we had a real connection with SMS.

Despite the reality of GSM surveillance operations by the UK Government, we trusted the confidentiality of text messages.

Despite the lack of authentication in the underlying protocol we trusted the integrity of text messages.

But still don’t let the facts get in the way of a great way to keep up to date with your friends. If you didn’t regularly receive text messages in your youth, I hate to be the bearer of this news but you probably didn’t have friends at all.

SMS could have been a world changing technology. But it wasn’t. We squandered the usefulness on CU L8R and sideways winking faces. We didn’t use the speed and ease of use to communicate any better with our peers – we used SMS to dump partners we didn’t want to face or text our children to bring us items from the other room.

OK, communication was faster and more direct, but we also took a massive nose-dive in quality around this time too.

Before long we moved on to modern messaging via iMessage, Facebook Messenger and WhatsApp. Even emails were easier to send and receive on a new smartphone. The humble text message had been surpassed in nearly every way possible. Alternative options were faster, cheaper, easier, safer.

Why Stay With SMS?

The final part of the story is the way many of us have been locked into this antiquated technology. Unable to leave.

The services we all use and rely on started to look for solutions to common security issues. They needed us to quickly verify our identity and prove we were who we said we was. The easiest way to get this information was linking our online accounts with the one piece of technology we kept sacred – our mobile phones.

Our bank sent us codes to transfer money or if we forgot one of the 300 new passwords we had created we could reset them with one simple text message as well.

You’ve probably heard of the Security Vs Convenience paradigm? Well let’s just say using SMS to validate someone was very very convenient. Services needed a system that was largely adopted across the nation and importantly one that wasn’t email. If mobile phones were to work as authentication it had to be SMS.

What Did They Do to SMS?

This is the tragedy ending you probably didn’t know was coming on a blog about SMS. But ‘they’ pillaged every last good thing about SMS. I’m still unsure about who ‘they’ are but I am waving my hand at iMessage who took the closeness – stole it right from SMS. Facebook that abused the fact we all had a unique profiles that allowed people to send us messages on their platform. My bank, for still trying to use SMS as authentication and the marketing people for making the message tone on my iPhone more likely to be an advert than an endearing message from a friend. As for the sales people who ping me text messages saying “sent you an email mate” go to hell.

SMS has had it’s day, it’s now being used like some breading dog to enable a host of poorly designed tech-bro startups and banks. It’s looking at you, asking to be put out of the misery of what it has become. We can’t let it die because we keep using it, we keep building systems around it. Please, let it be.